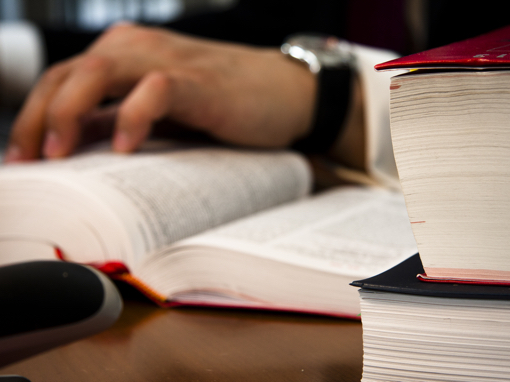 BWell before such procedures were systematically recommended, Yann Soyer had always, in the interests of his clients, sought alternative dispute resolution mechanisms.

At the beginning of the 1990s, he crafted the first amicable settlement in concert with the Commercial Court of Paris. The economic difficulties of Parisian real estate professionals which involved the main banks of Paris and centred on nearly one billion Euro, at the time, were thereby resolved outside of the court system.

The firm currently has renowned know-how in pre-contentious matters, conciliation and mediation, as well as expertise in the very specific field of Arbitration.

Specialists in tax and customs law, both in an advisory/transactional capacity and in litigation, we advise and represent individuals as well as businesses and organisations with all inspection procedures, the rectification of declarations and contentious proceedings before administrative or judicial courts.

Setting and implementation of the contentious phase

After recovery proceedings for additional taxes and penalties.

Leave us your details using the form and we shall contact you as soon as possible!

Contact us
This site uses cookies to improve your experience, but you can refuse them if you wish. Accept Learn more
Confidentiality
Necessary Always Enabled